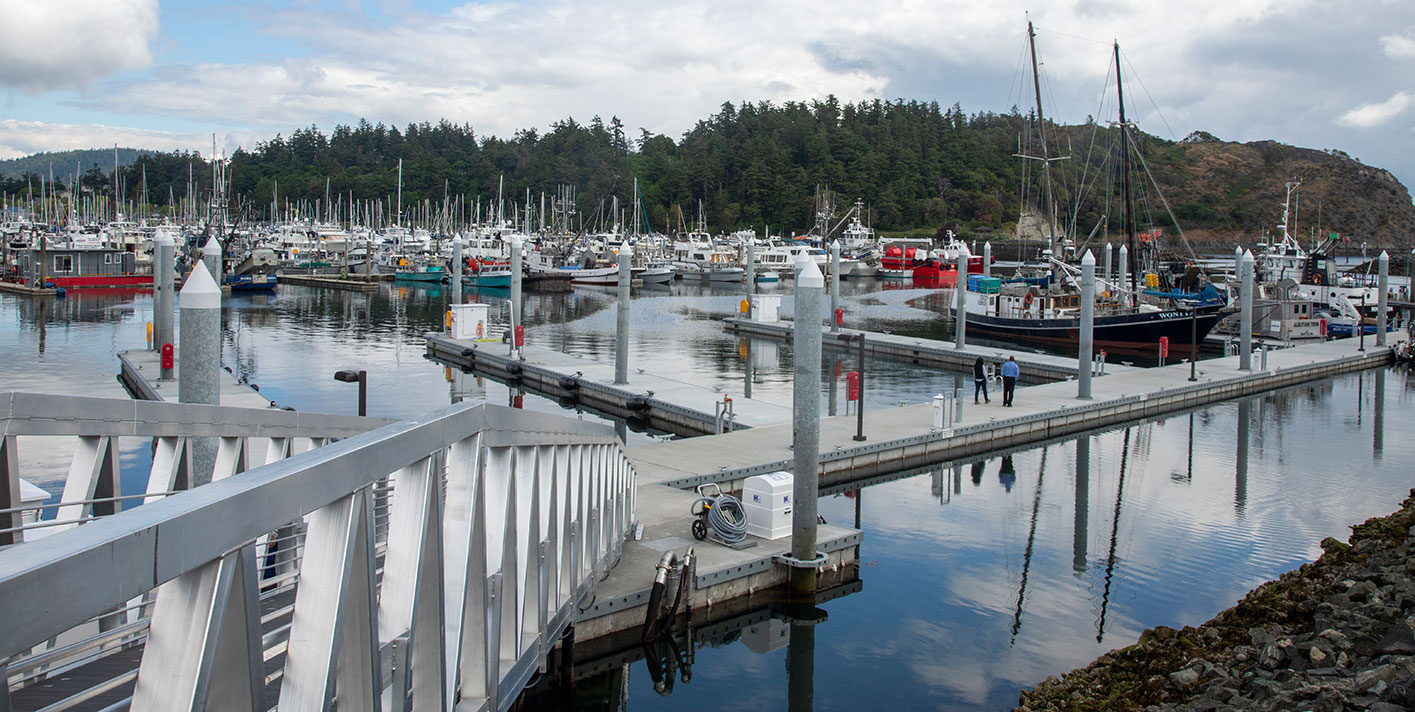 Reconfiguring a new floating dock system improves marina access for pedestrians and boaters alike, while maintaining navigability in a nearby federal channel.

Cap Sante Marina, established in 1927, is a public recreational and commercial marina located in Fidalgo Bay in Anacortes, Washington. The marina is owned and operated by the Port of Anacortes and provides over 1,000 boat slips for commercial and recreational vessels, as well as tribal fishing fleets. In 2013, the Port of Anacortes began the process of replacing the marina’s existing A-Dock with a more functional float system that would improve public access and safety, while maintaining safe and navigable access to the marina. The existing facility required a design that preserved the adjacent federal navigation channel, while preparing for the local commercial fleet’s future, larger vessels. 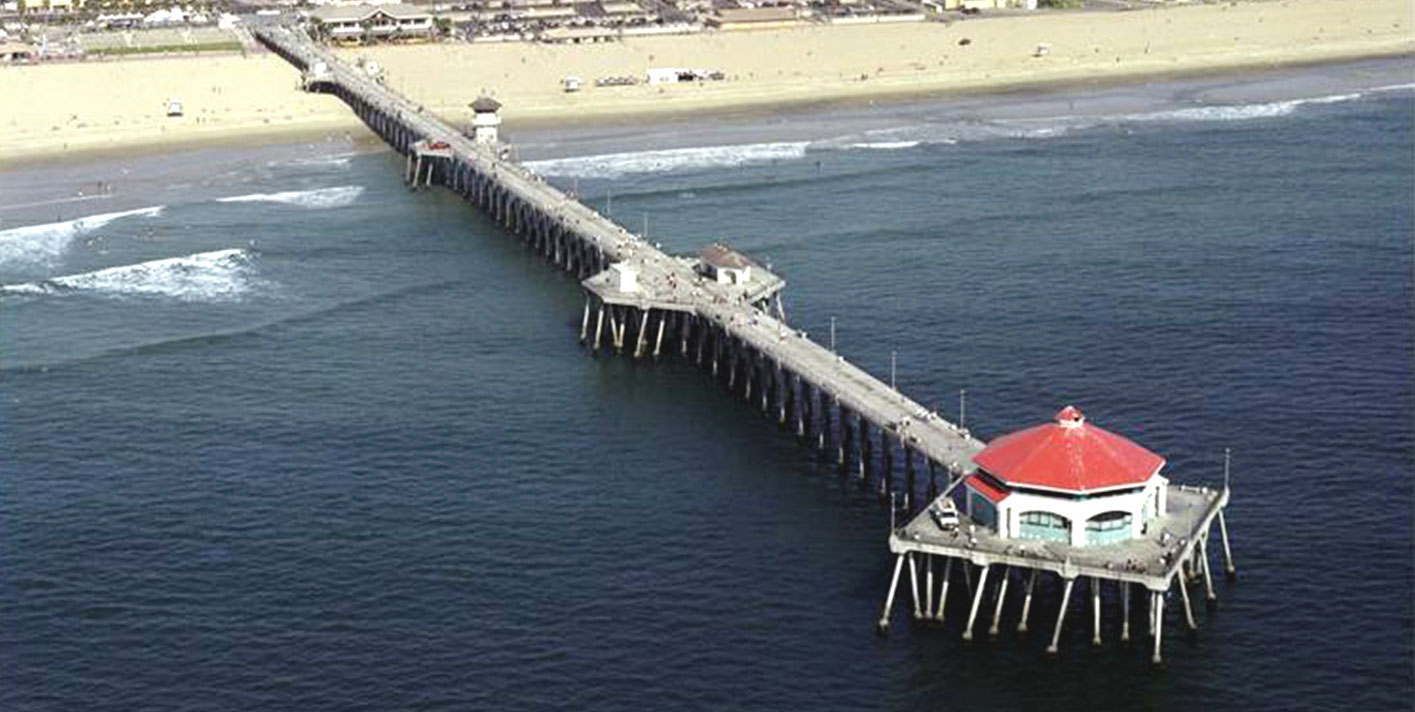 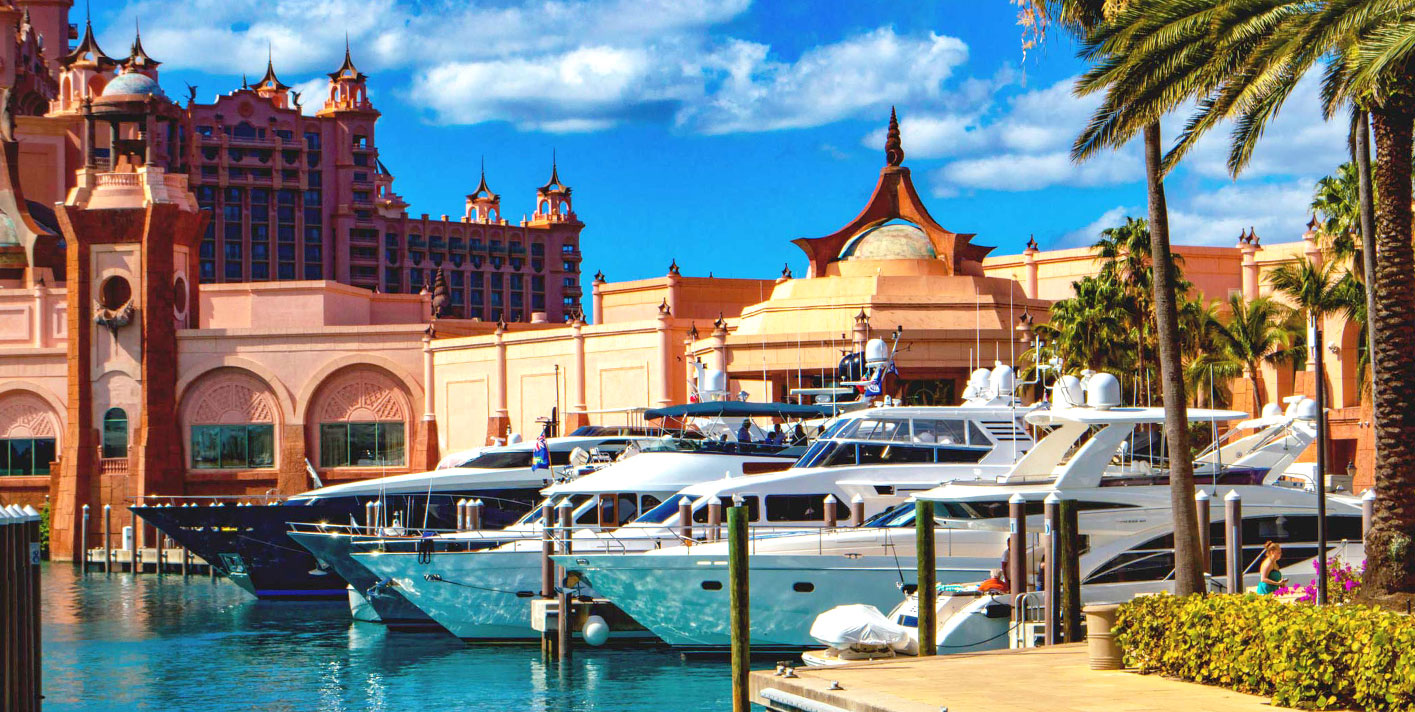 Paradise Island
The Marina at Atlantis 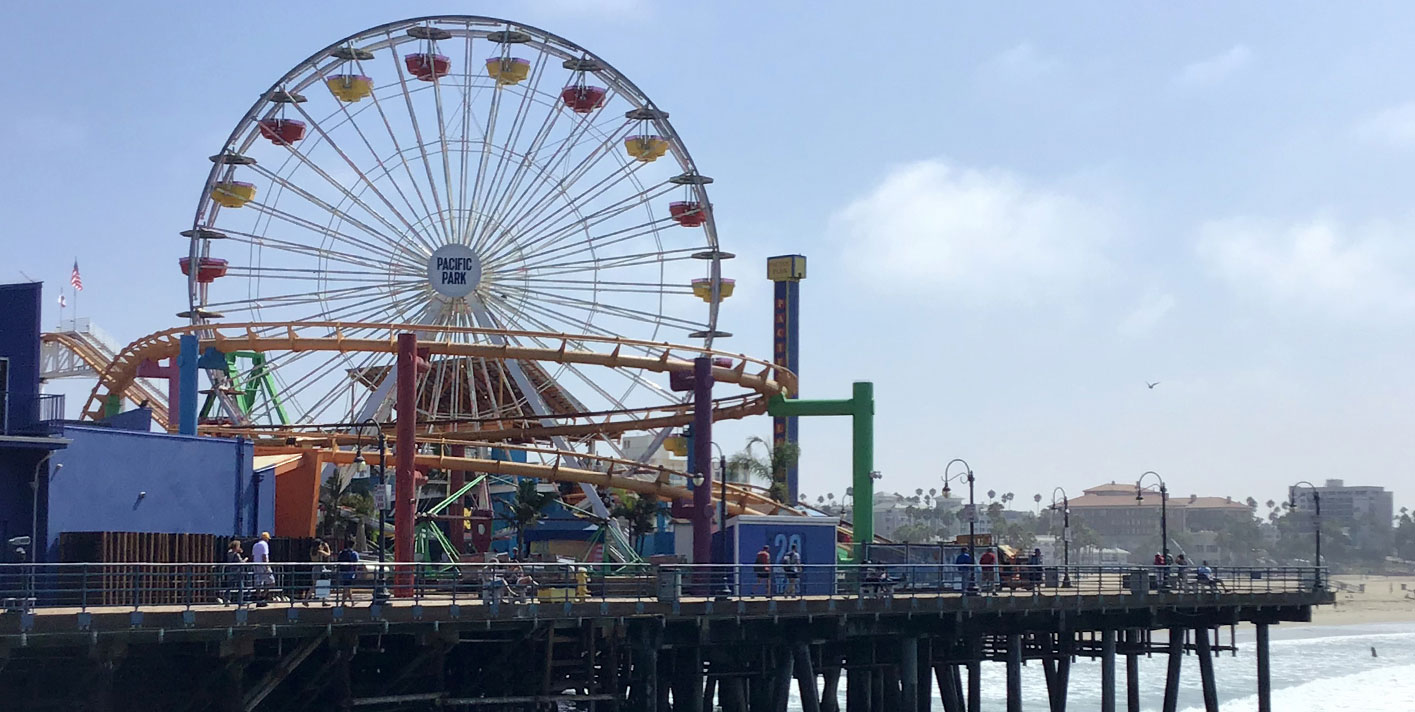