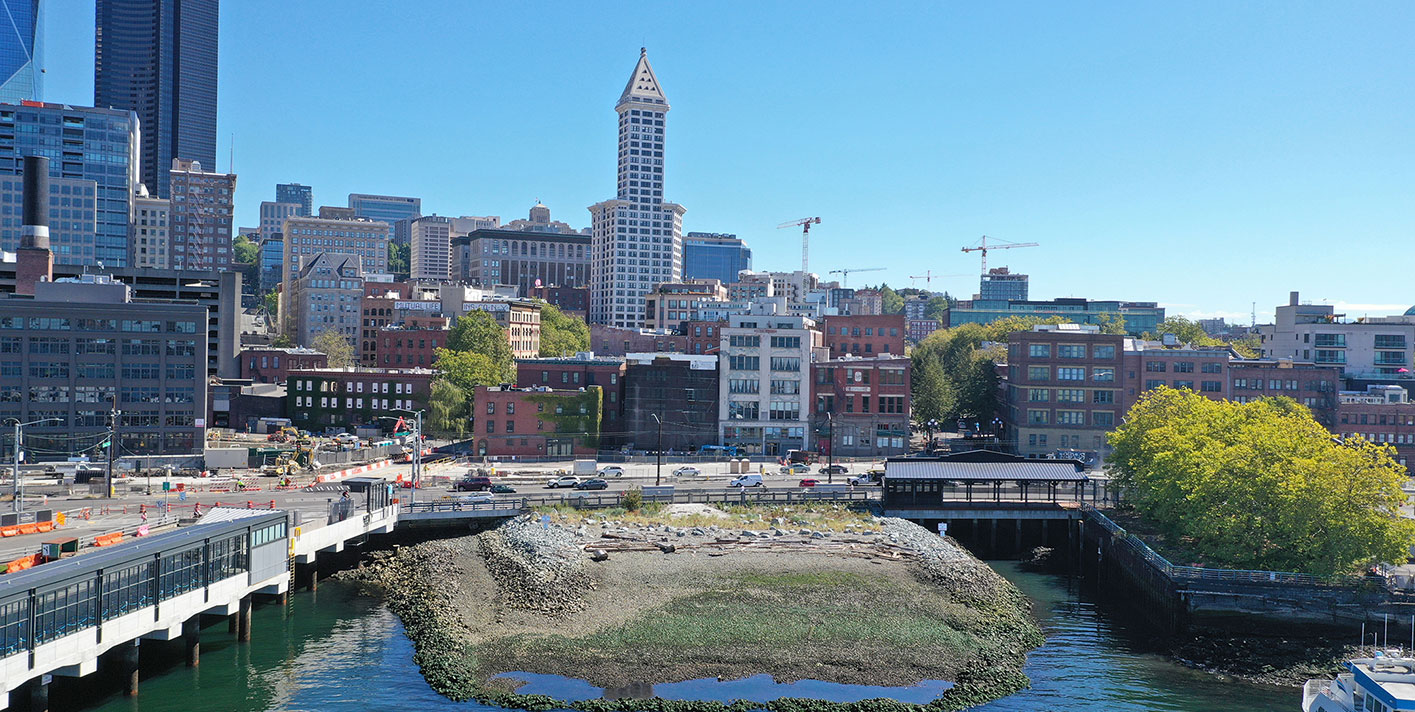 As part of a multidisciplinary team, Moffatt & Nichol provided coastal engineering services for the replacement of 3,600 feet of the aging Elliott Bay seawall on the Seattle waterfront. Moffatt & Nichol was responsible for wind-wave, tsunami, and current loads for the waterfront elements of the project, which included calculating wave loadings for the wall design. Habitat elements along the seawall included an artificial perched beach and a fish corridor along the entire length of the seawall.

Geomorphic assessments and detailed Boussinesq wave modeling were used to develop the beach contours and to design the two rock arms on either side of the intertidal habitat area, dissipating wave energy and keeping the beach in place while minimizing the extent of hard shoreline elements. An eco-bench designed into the arms was vegetated with high marsh vegetation. An intertidal bench for outmigrating juvenile salmon was situated at approximately mean lower low water level with well-graded gravel and sand substrates along the entire length of the new seawall. Design included determining substrate and scour protection requirements for the intertidal bench. 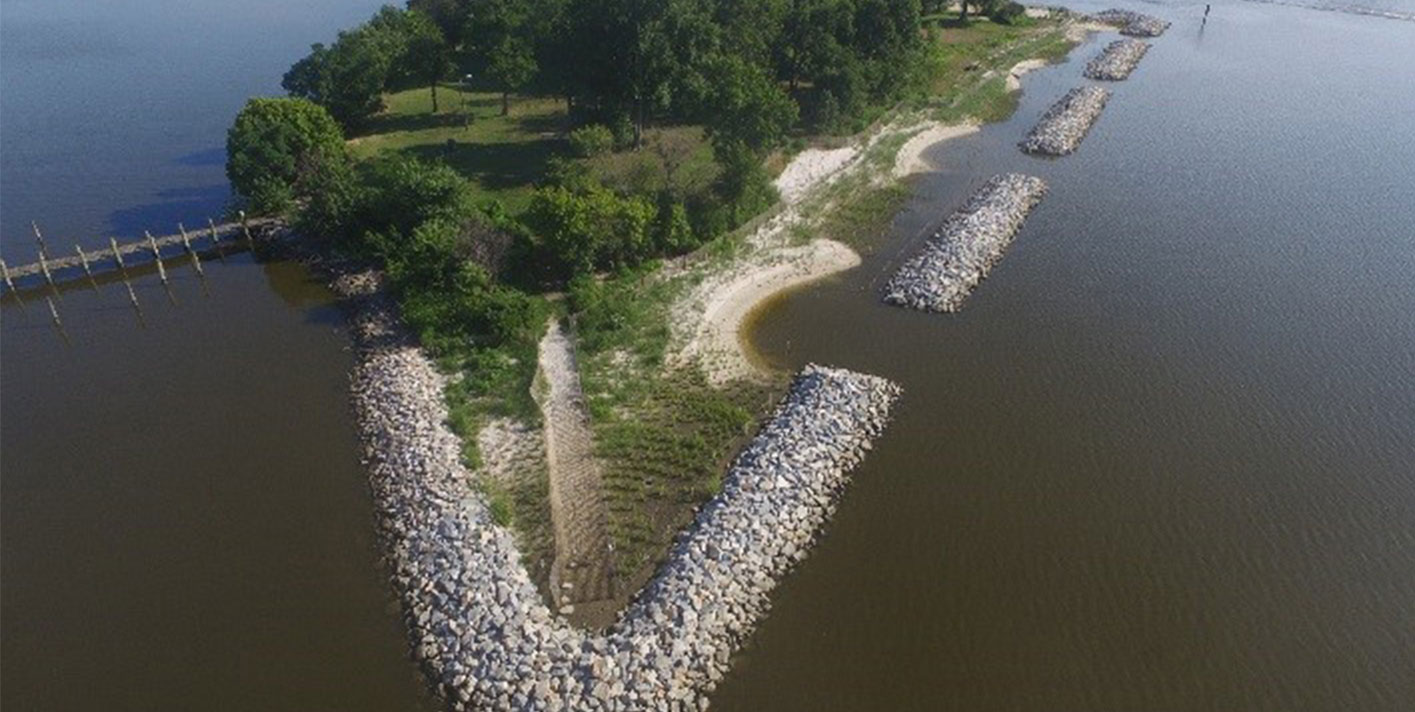 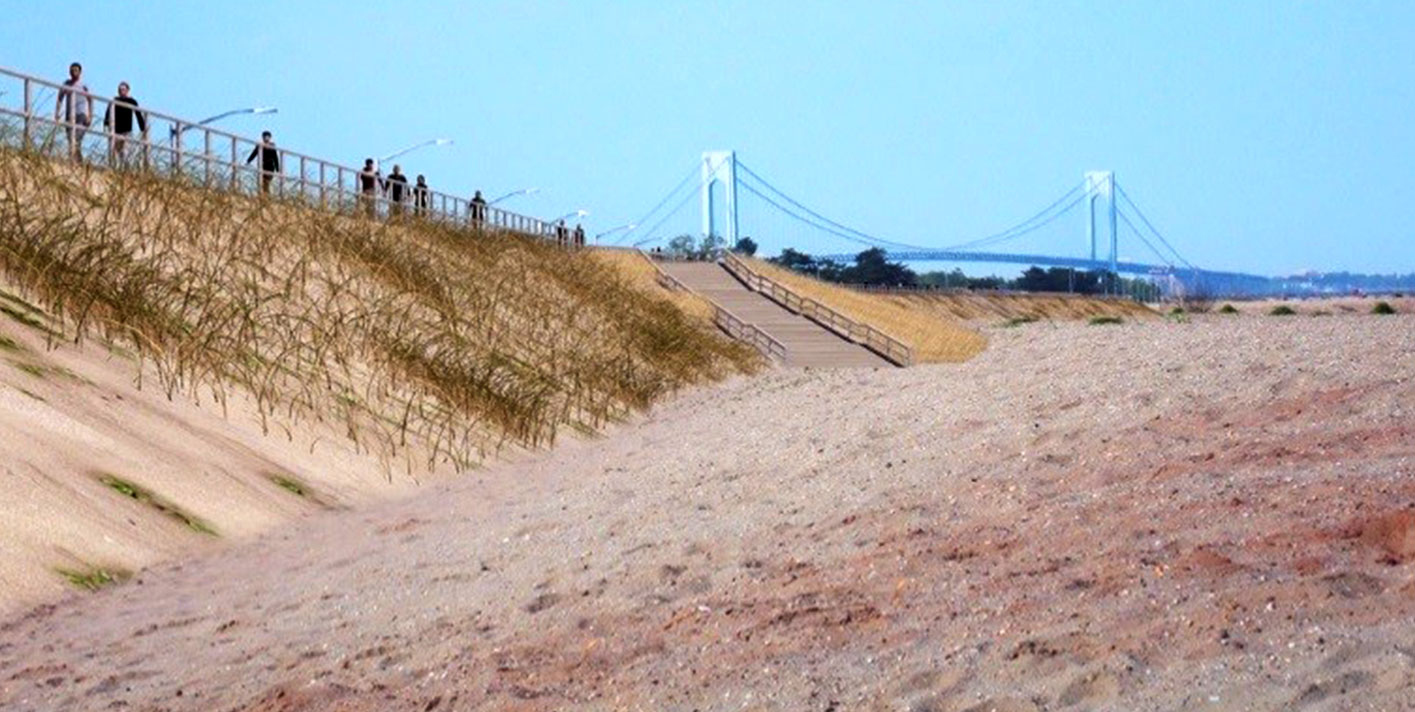 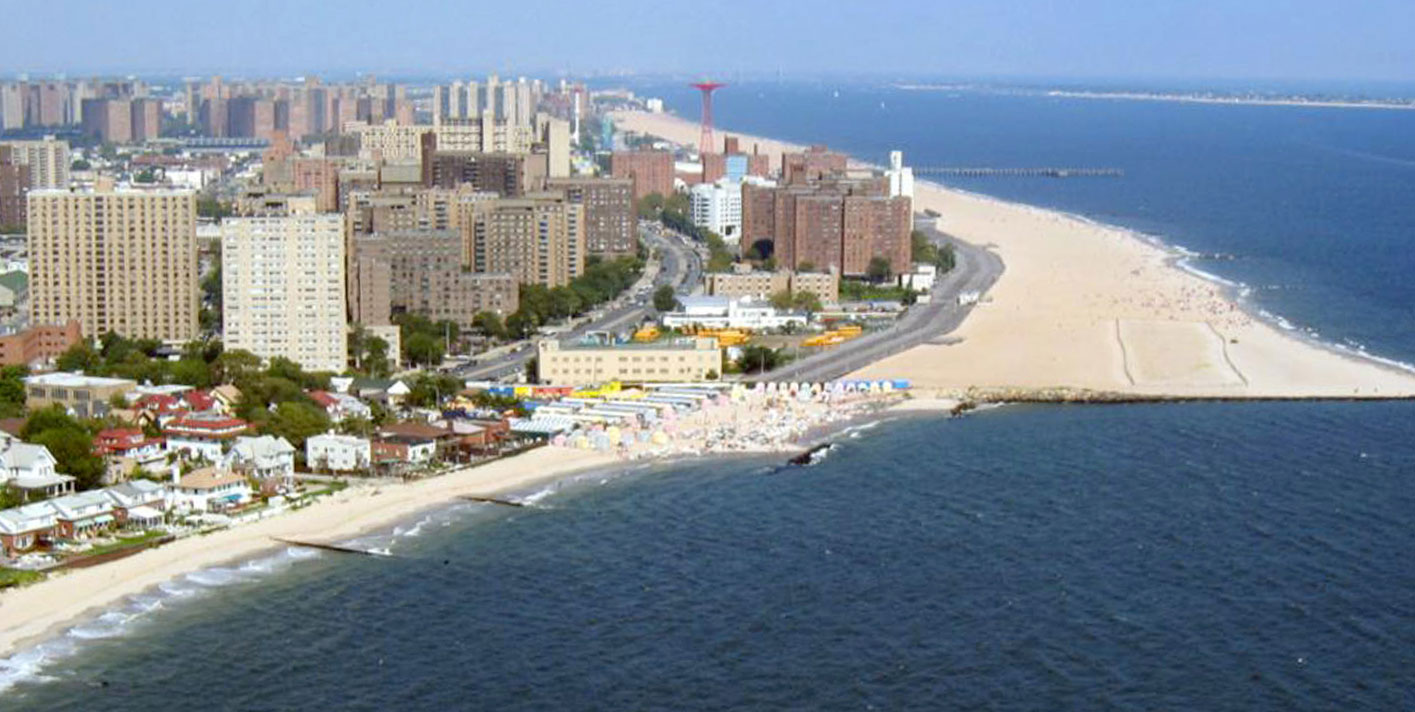