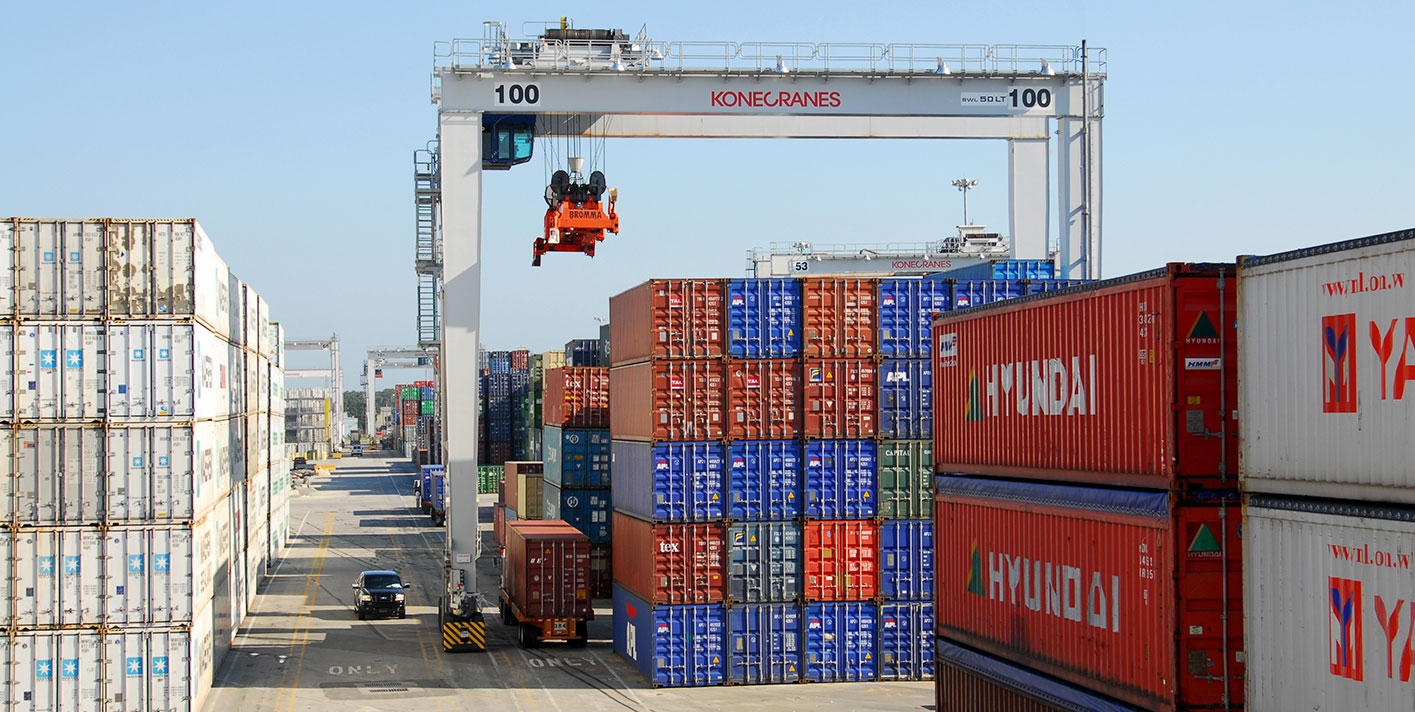 The Georgia Ports Authority includes the deepwater ports of Savannah and Brunswick as well as inland terminals in Chatsworth, Bainbridge, and Columbus.

We have also served as project manager for several new capital construction projects developed according to a terminal master plan and completed within constrained time frames and under budget. During the time we have been the Authority's program manager, the Port of Savannah, which is part of the Georgia Port Authority, has grown to become the fourth largest port in the United States. 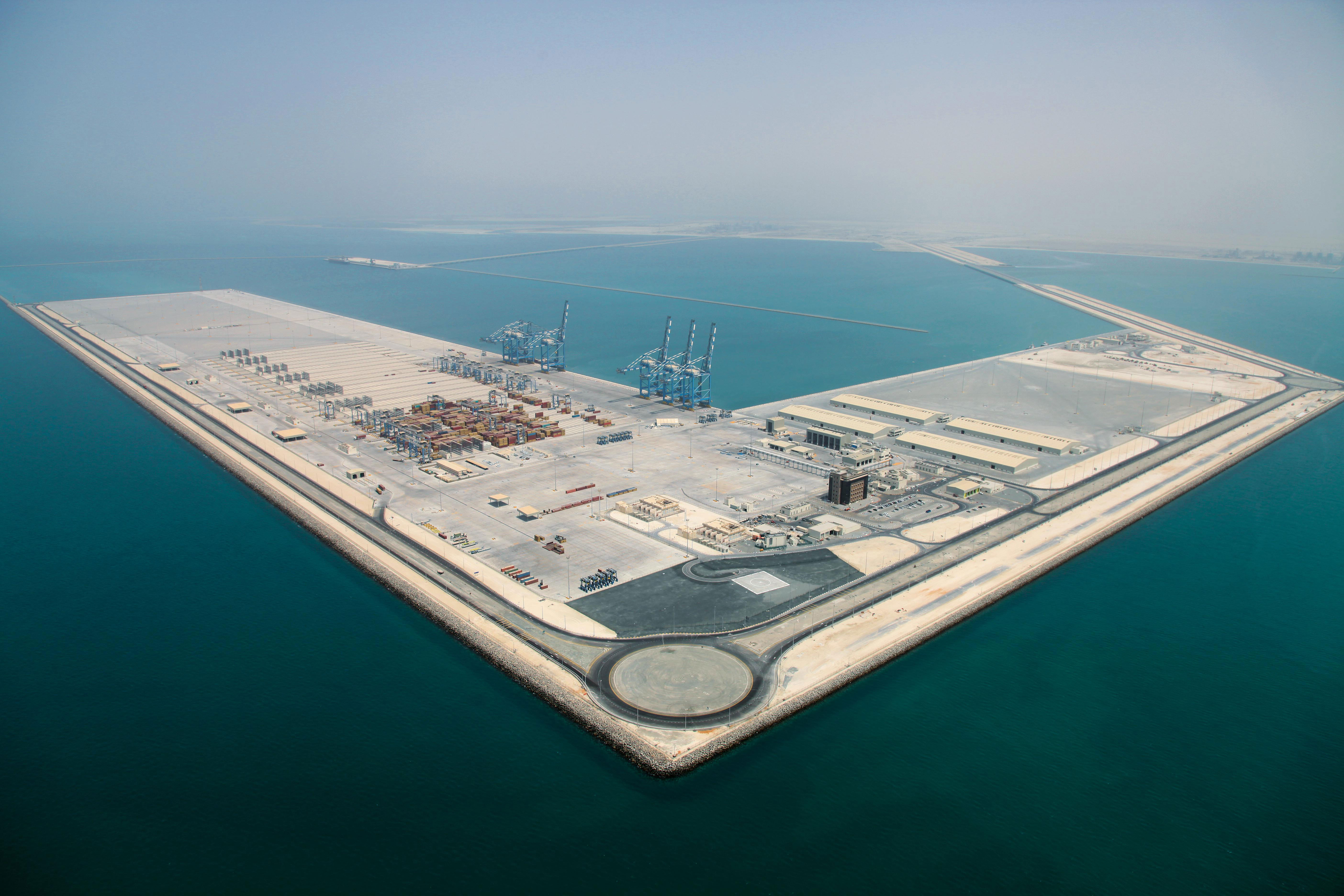 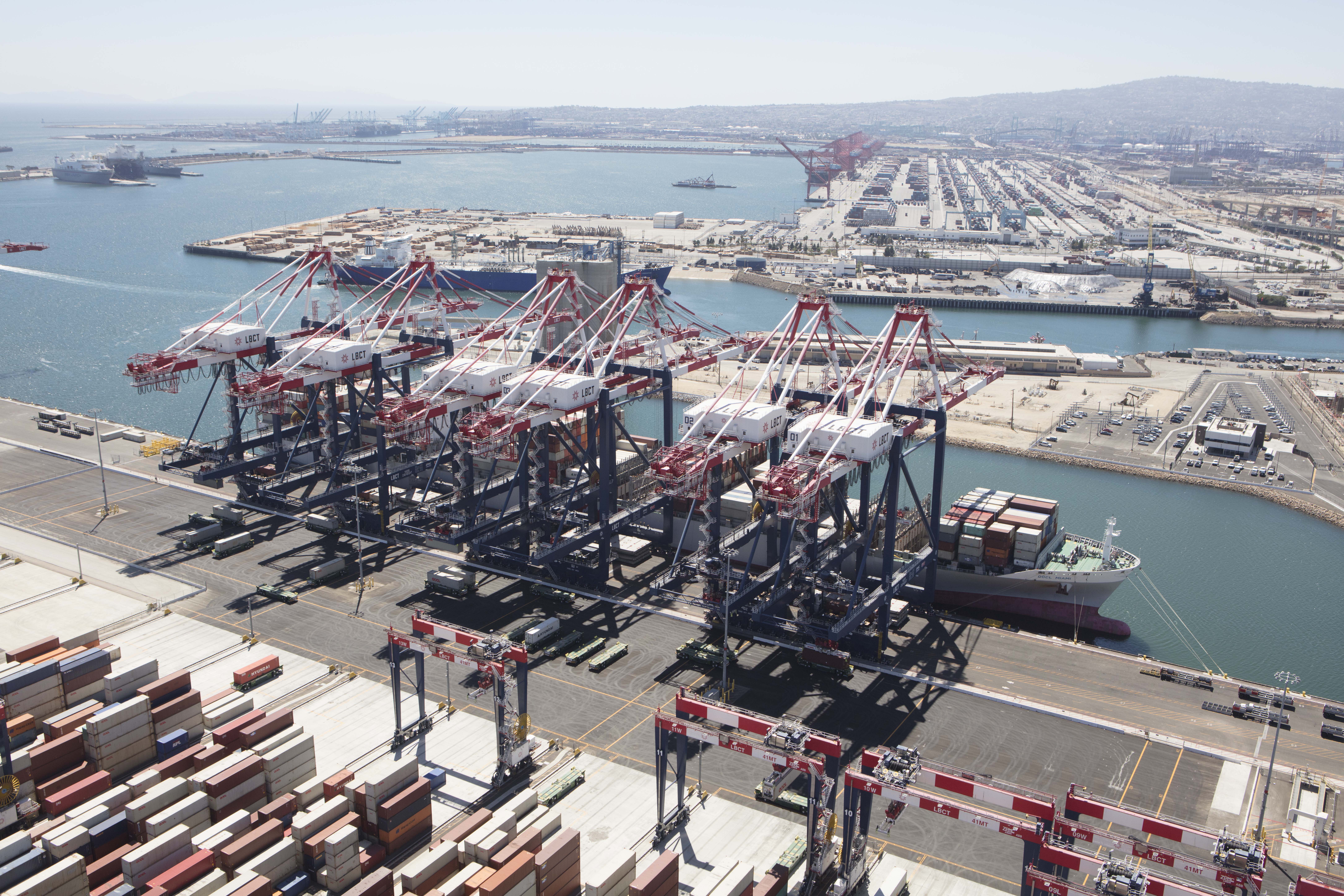 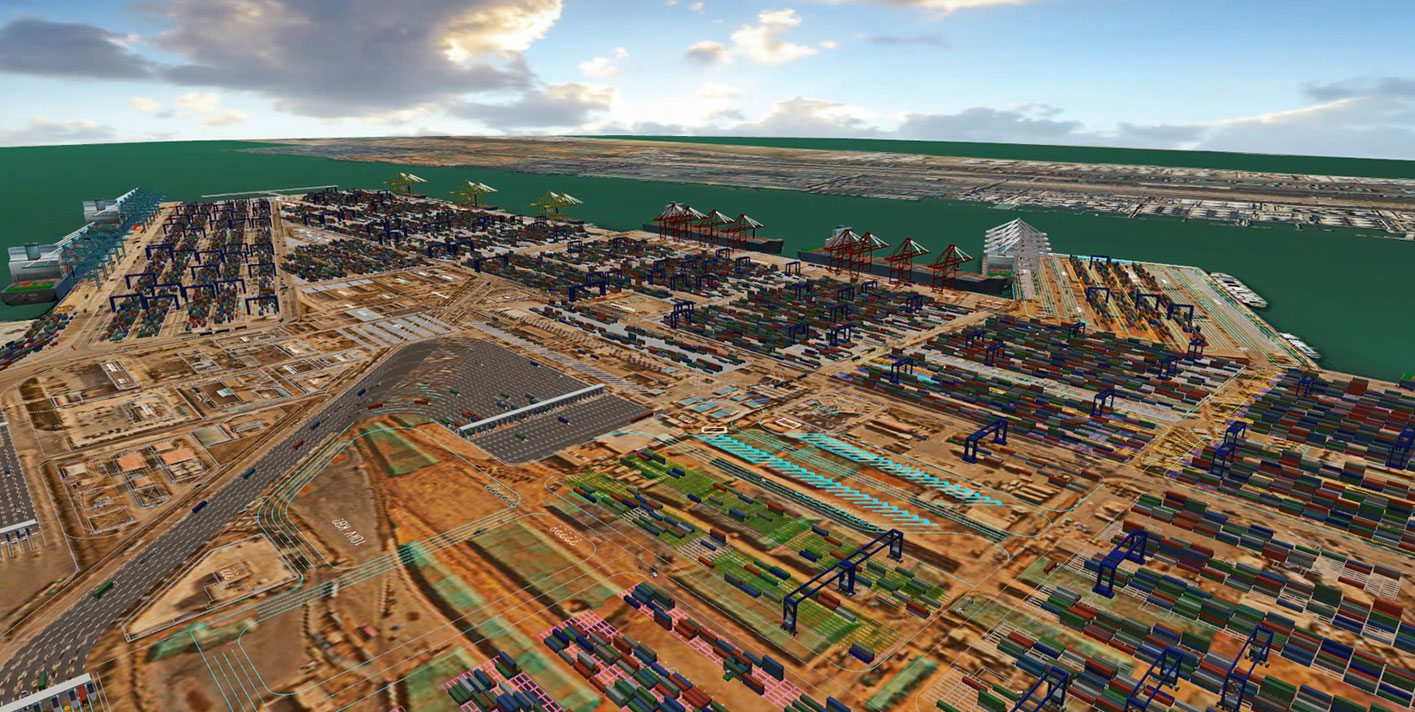