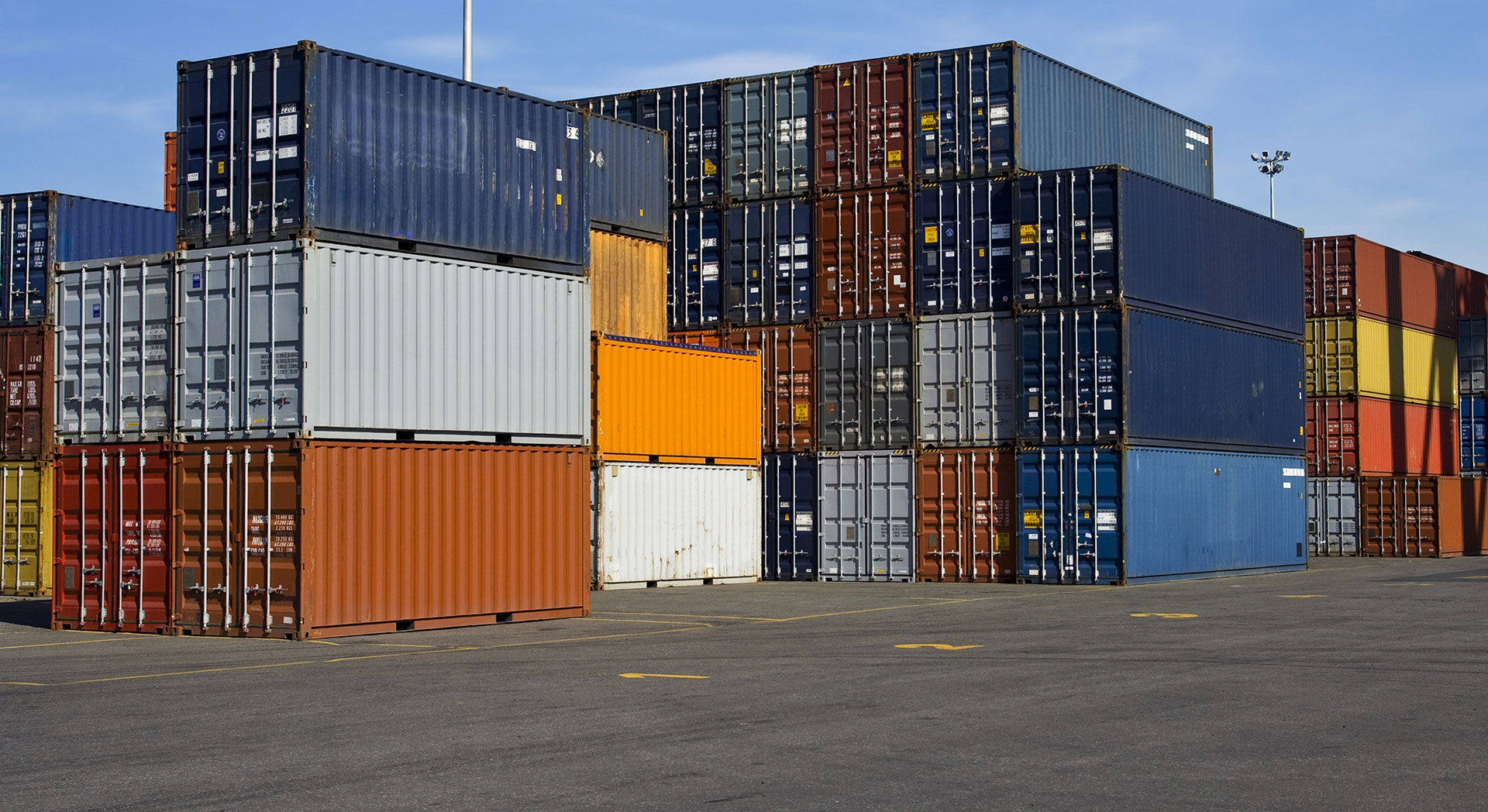 Moffatt & Nichol was approached by the Inter-American Development Bank (IADB) with regards to reviewing a previous market study and concession agreement for the Port of La Unión, El Salvador, which is in the La Unión Province in the eastern part of the country.

The IADB was keen to understand the reasons behind the challenges of a previous concession agreement bidding procedure in 2013-2015, and advice on what changes should be made to increase the chances of future success. Furthermore, IADB was interested in the market potential of the site for containers and other non-containerized cargoes.Moffatt & Nichol provided a detailed analysis of the current market and identified potential users and investors in the port under a new concession agreement. Moffatt & Nichol also addressed the concession success factors and the current potential of the port, focusing on commodities that would justify repurposing the asset. Potential investors and potential carriers interested in the port were identified, together with the key factors that would attract them to invest in/operate the facility. Moffatt & Nichol also proposed recommendations to the El Salvador government on how to best attract concessionaires to the Port of La Unión. 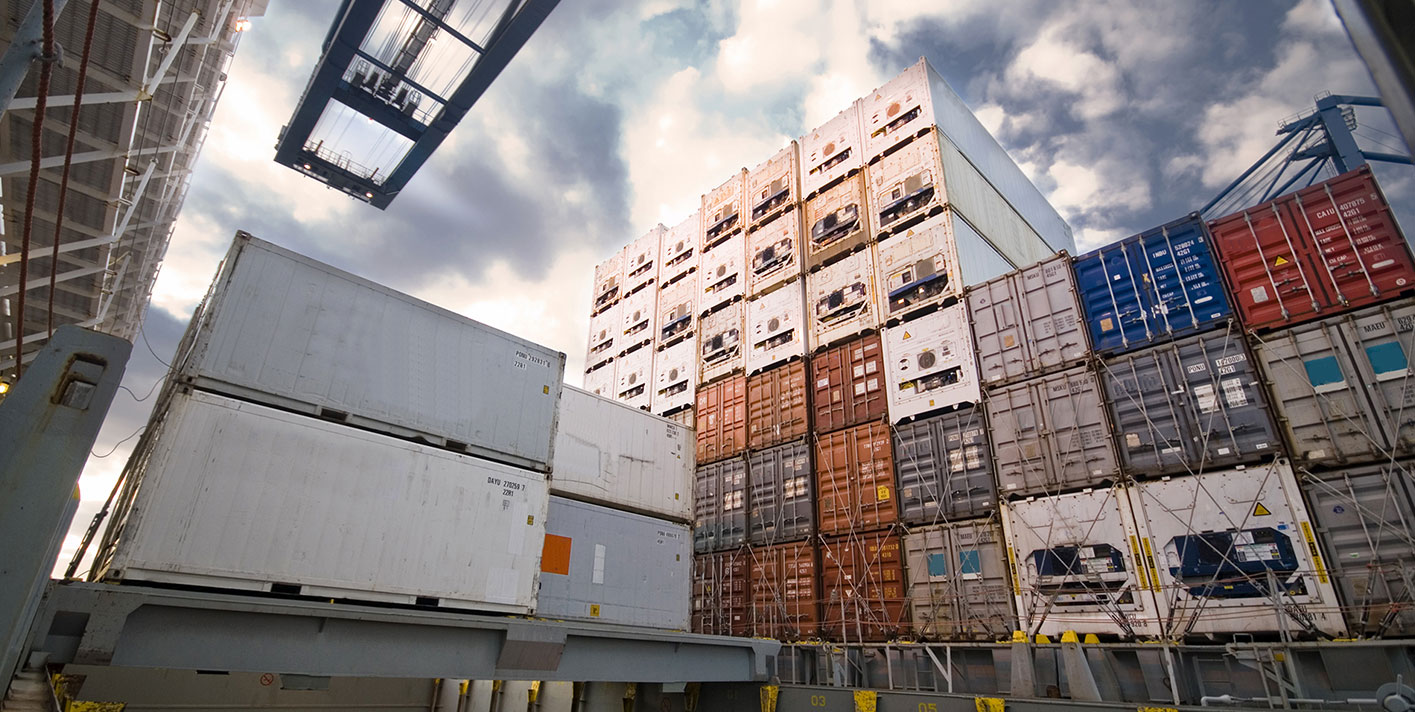