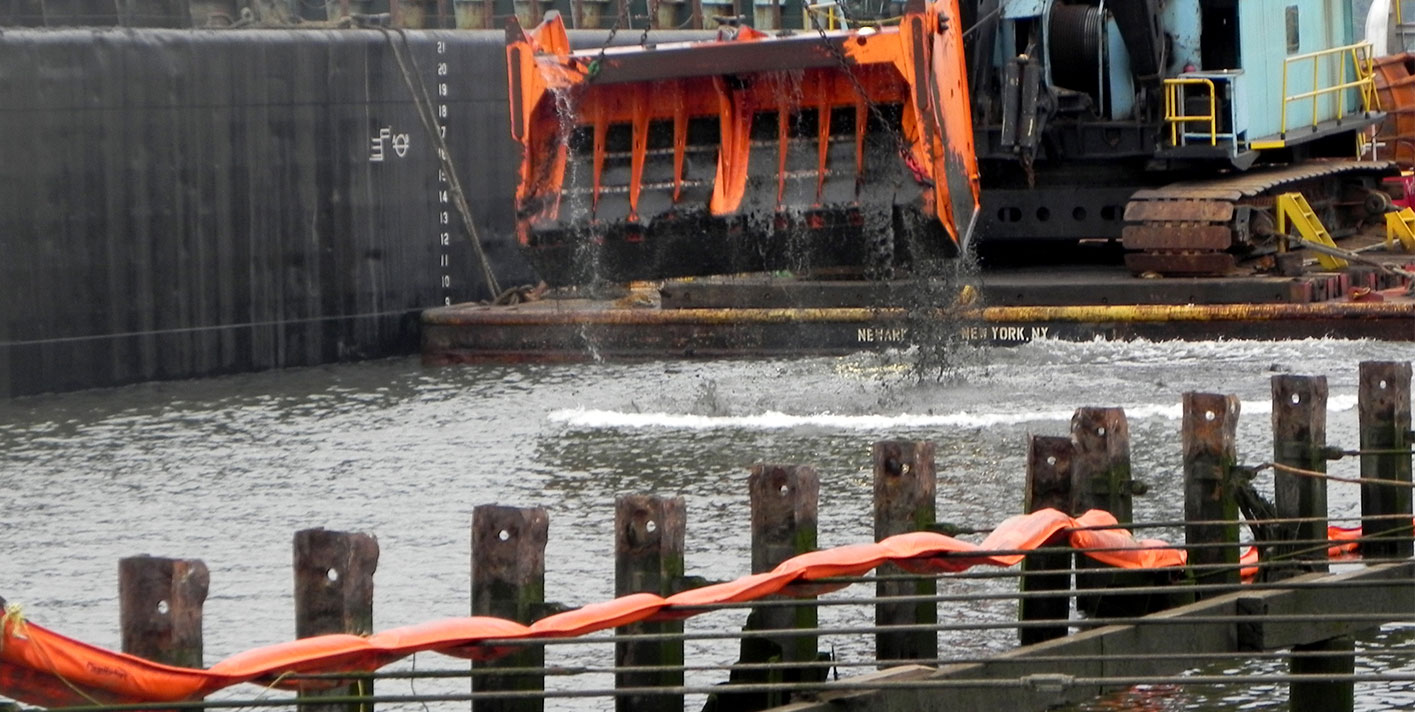 We developed multiple hydrodynamic and sediment data collection campaigns in the course of the program, and our team performed detailed analyses of sediment and contaminant data and model results to understand and describe the extent of contamination of sediments in the LPR. The LPR-NB modeling system was developed with the aid of existing and new field data and resulting conceptual system understanding, and subsequently applied to evaluate future conditions with existing, planned, and proposed remediation scenarios. A Record of Decision finalizing the cleanup plan for sediments of the lower 8 miles was issued by the EPA in 2016. Focused Feasibility Study for the upper 9 miles of the LPR evaluating a range of remediation options is ongoing. 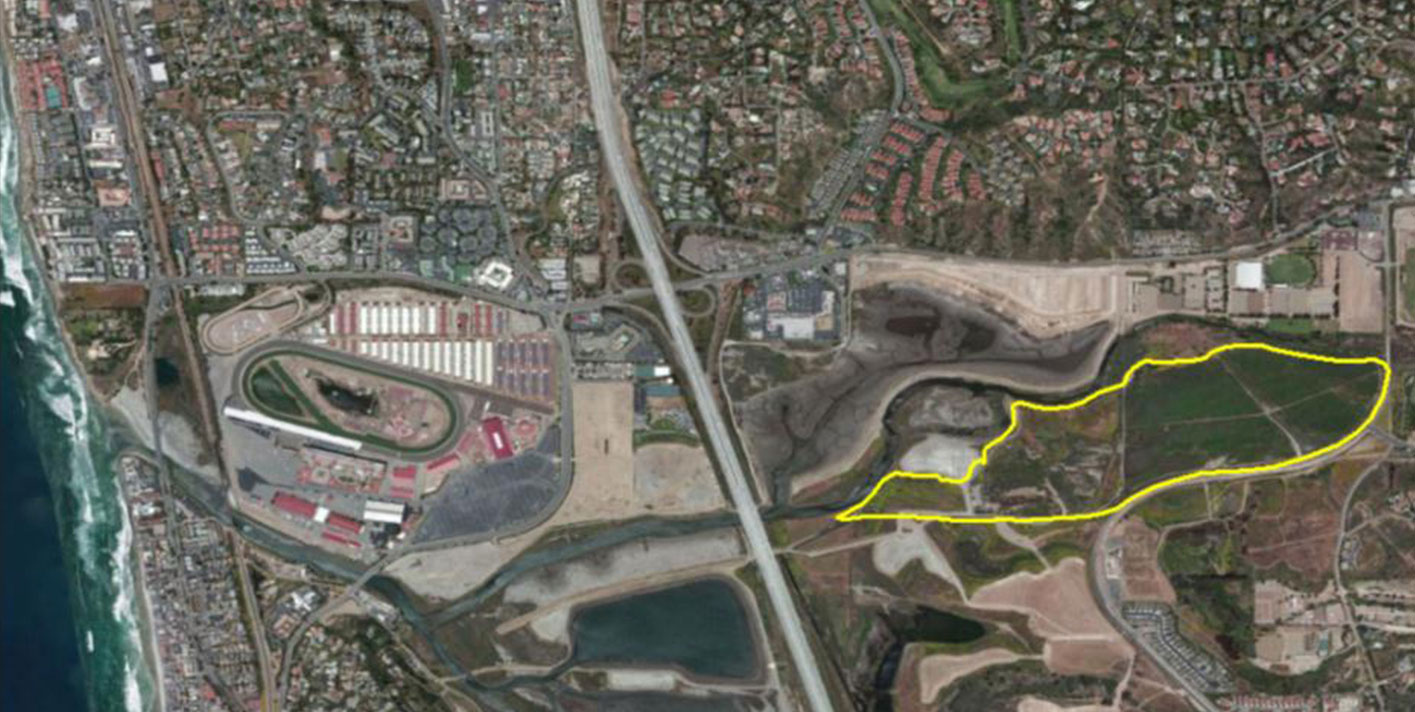