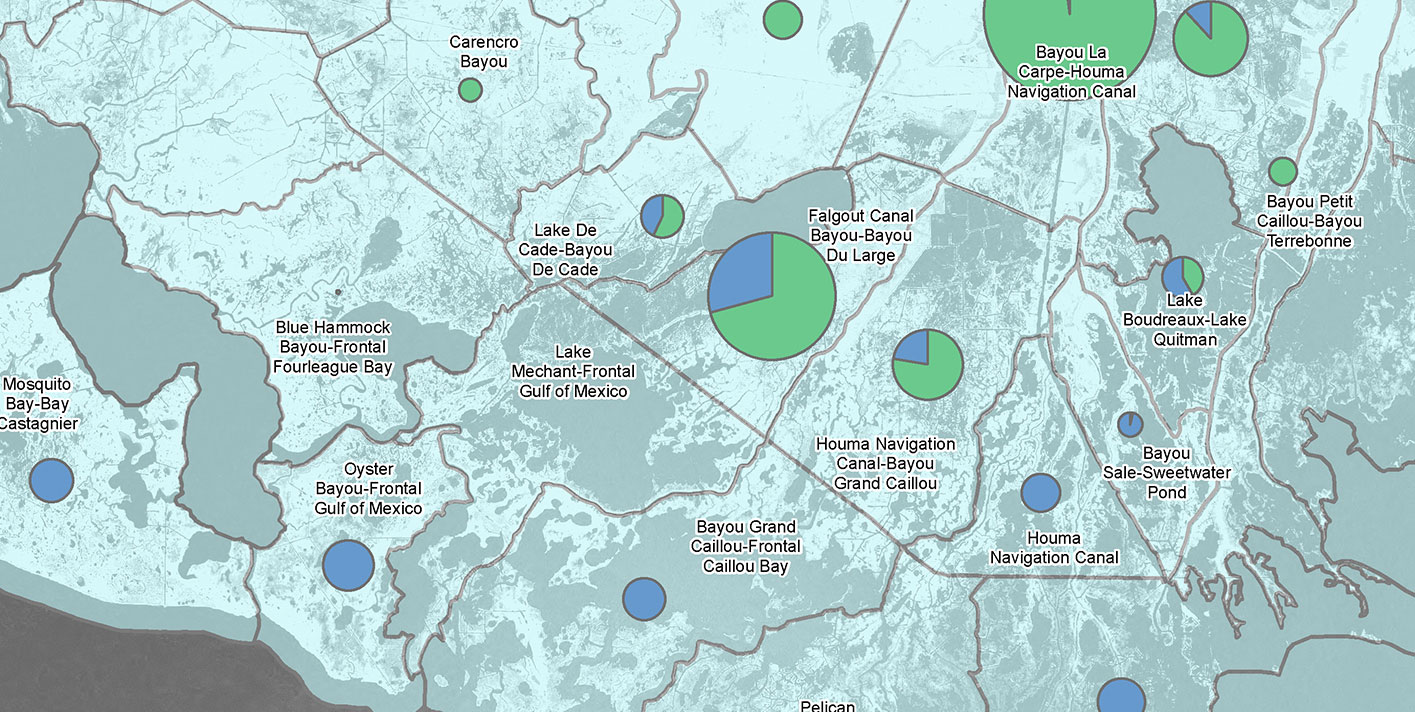 The Barataria land bridge is a significant land form and an integral component of the structural integrity of the upper Barataria Basin. Unfortunately, the land bridge became critically degraded over time.

Continued degradation would have led to the land bridge’s complete collapse and resulted in the upper Barataria Bay merging with other open water bodies. The Louisiana Department of Natural Resources Office of Coastal Protection and Restoration selected Moffatt & Nichol for the Long Distance Pipeline Project.  Our team was tasked to prepare a concept development and overall planning report that laid out the engineering, design, and scientific analysis behind the development and configuration of conceptual project features as well as sediment budgets and construction cost estimates for differing implementation scenarios and the project implementation schedule. From the concept development phase, Moffatt & Nichol designed a project which identified a permanent corridor that stretches from the Mississippi River into the Barataria Basin. In total 13 miles of pipeline was laid from the Mississippi River to the fill area. The project pumped over nine million cubic yards of material from the Mississippi River and created approximately 1,000 acres of habitat. 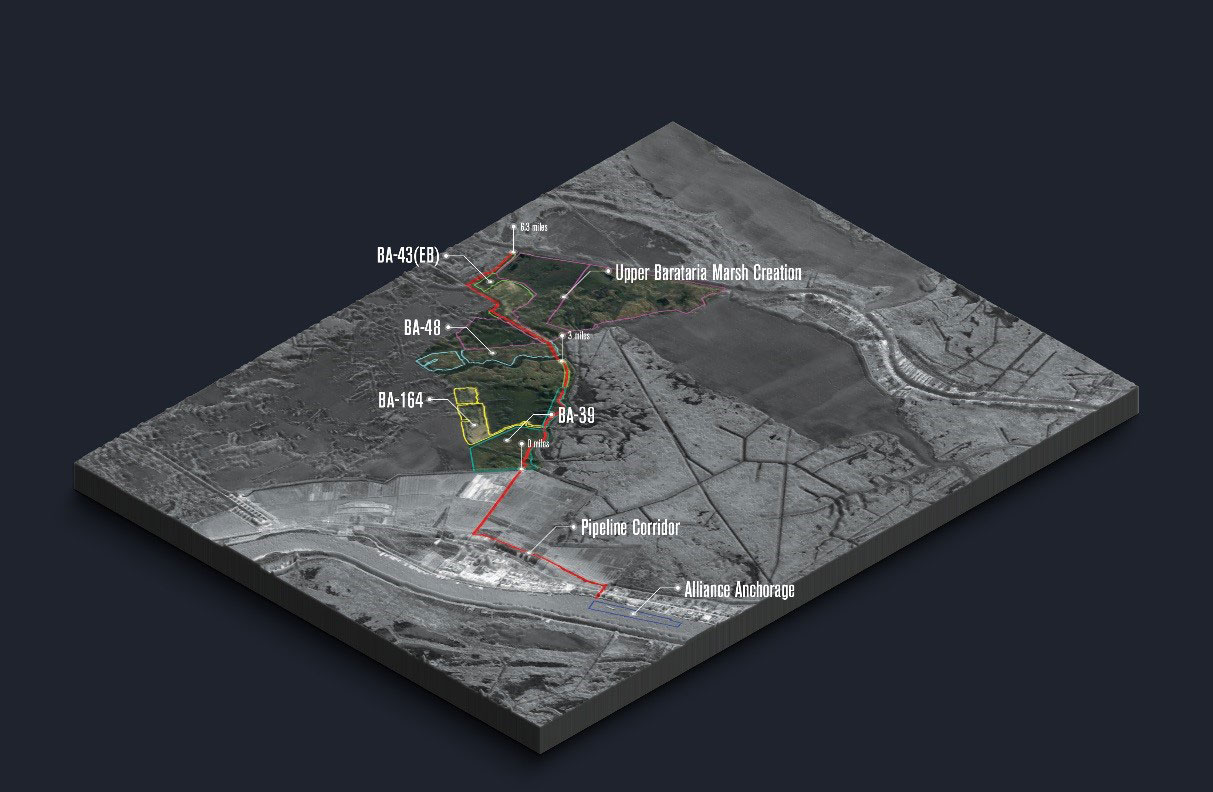 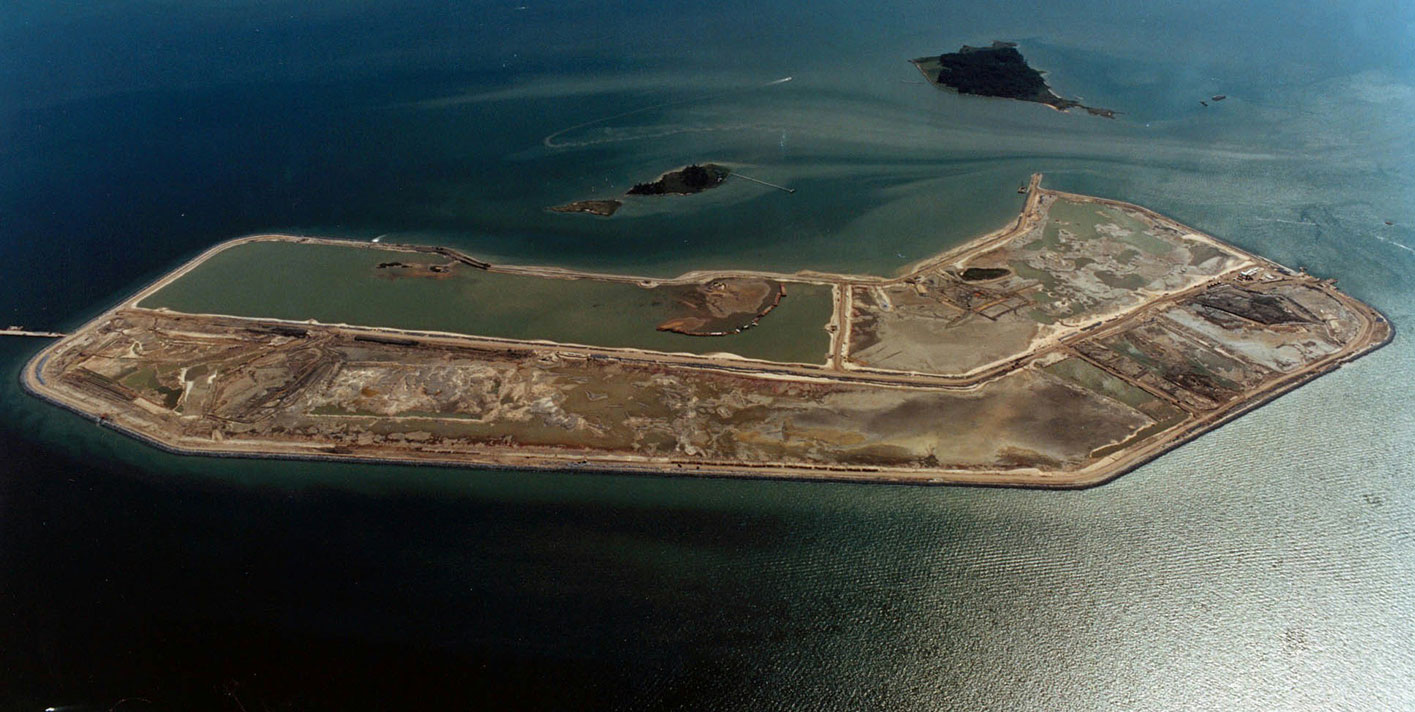