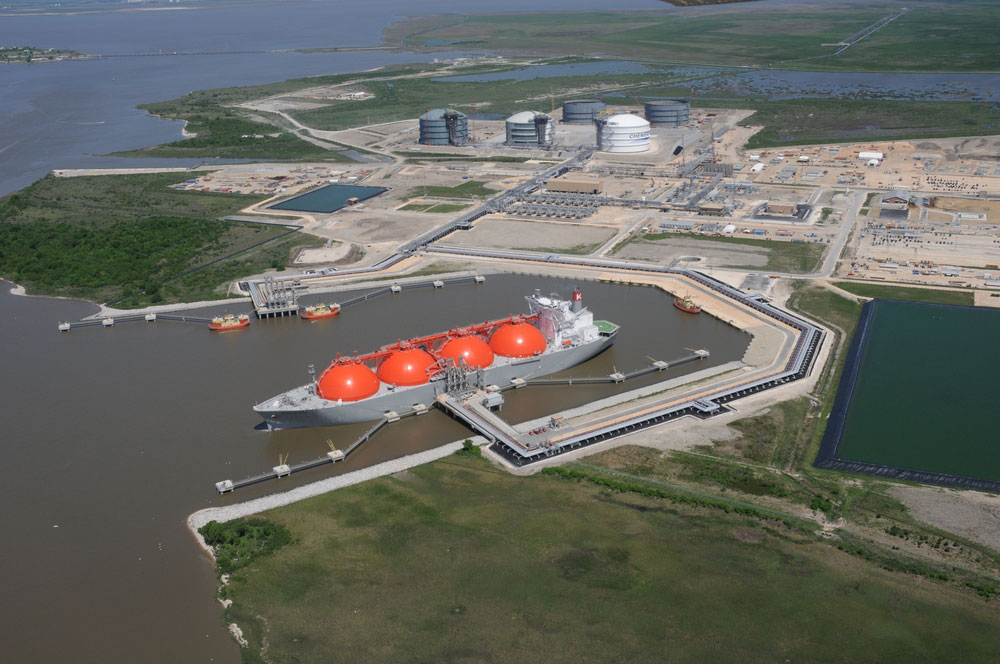 The Sabine Pass LNG terminal covers a total area of more than 1,000 acres along the Sabine Pass which borders Texas and Louisiana.

Sabine Pass LNG selected Moffatt & Nichol to undertake a sedimentation study to evaluate options that would minimize disruptions caused by maintenance dredging operations within the existing and future dredged slips. Our team developed a local two-dimensional Delft3D hydrodynamic model (HD) for the existing dredge slip. Using the HD model, we developed a sedimentation model, which was calibrated to match the historic sedimentation patterns and accumulation rates, as observed in pre- and post-dredge surveys of the existing slip configuration. Moffatt & Nichol also developed an average annual sedimentation rate of within the slip with sedimentation at the entrance being largely because of the formation of an eddy. We studied the accumulation of material caused by losses from the dredging operations at the project location and also from the disposal at the dredged material placement area at Louisiana Point, a nearshore location in the Gulf of Mexico. We also evaluated the extent of the plume of suspended solids generated by the dredging and placement operations. 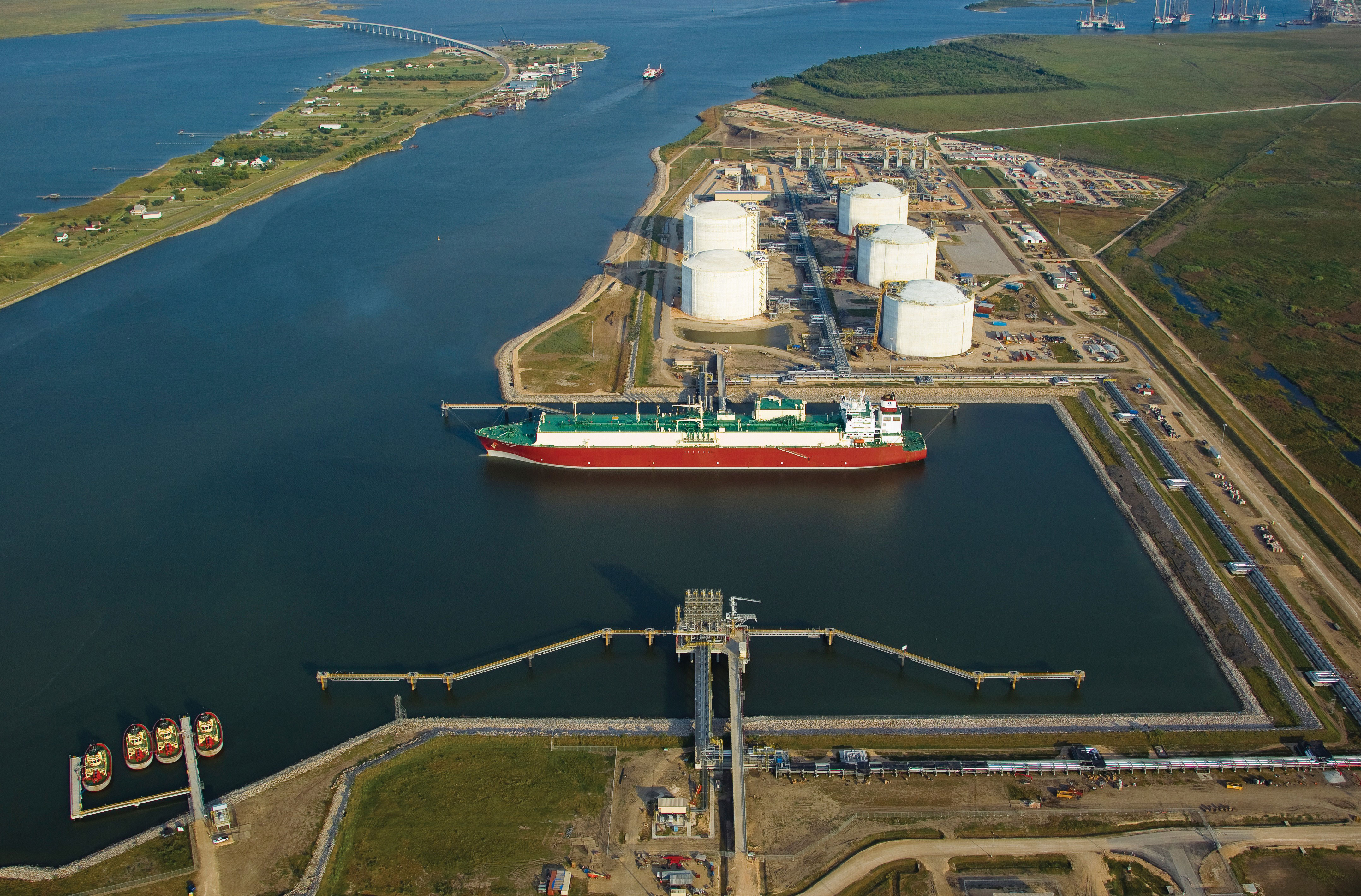 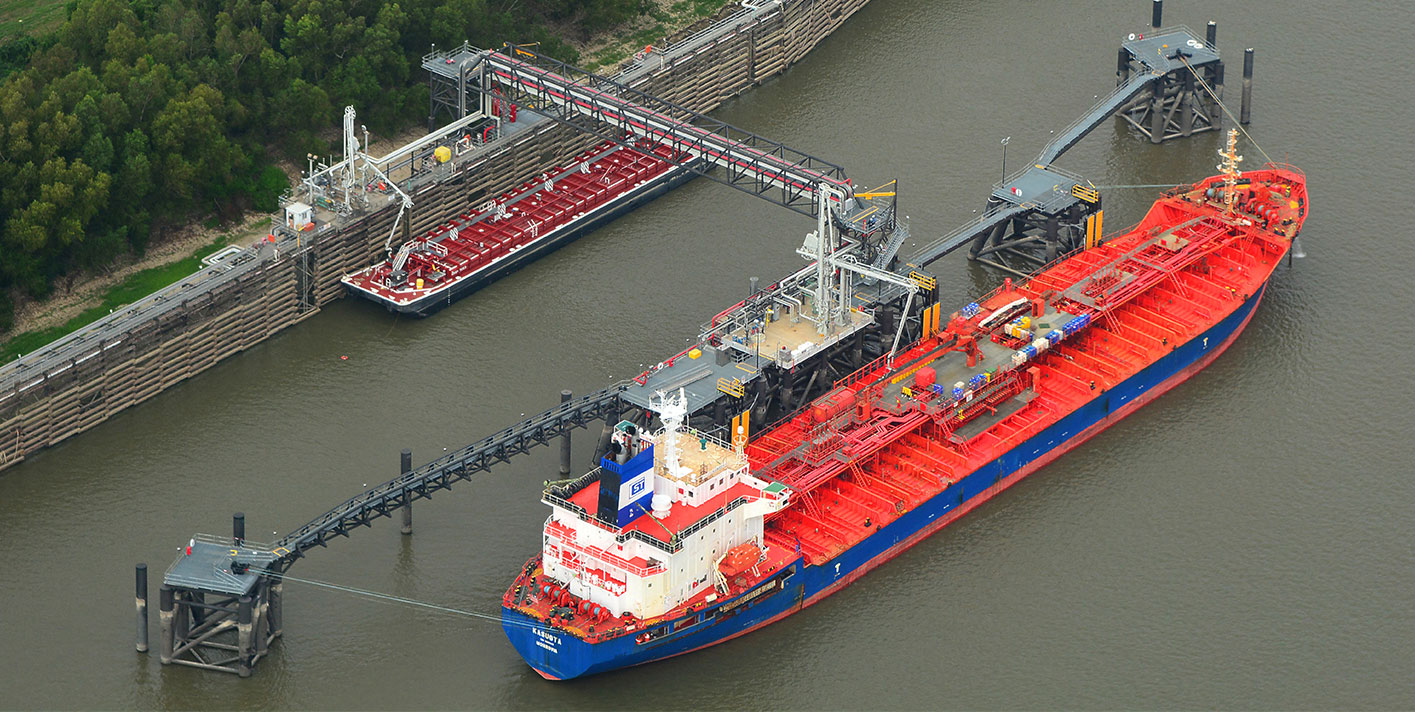