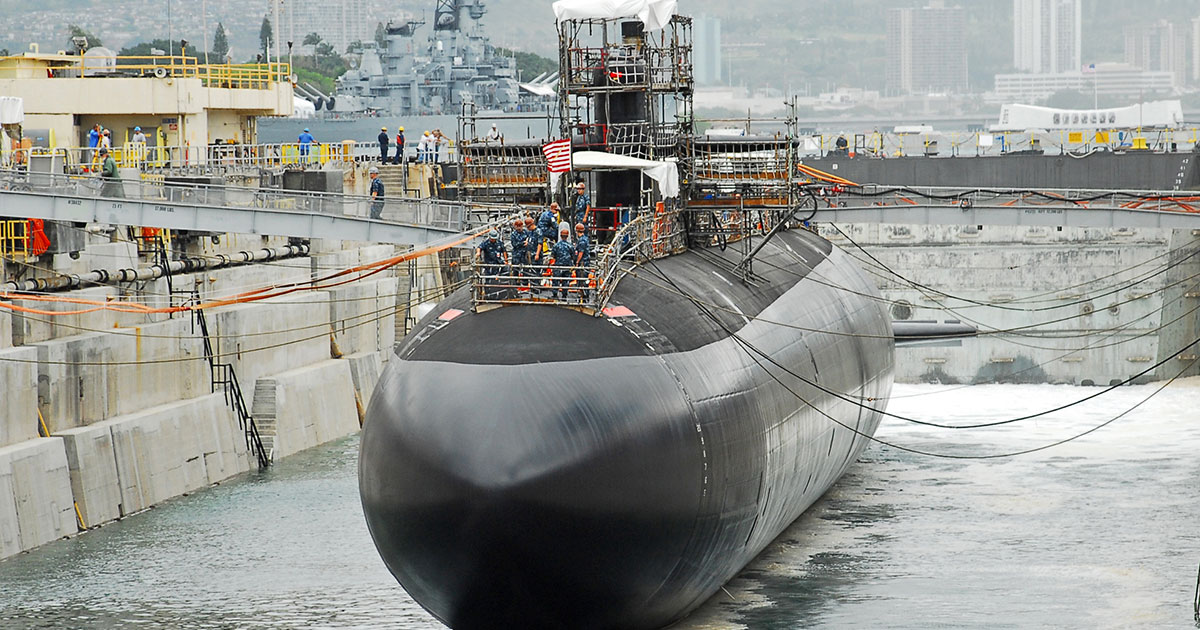 The SIOP program is intended to upgrade and improve facilities at the Navy’s four public shipyards to support the fleet maintenance and modernization, which ultimately supports the combat readiness of the Navy. The program will focus on modifying and replacing infrastructure to increase efficiency of workflow and operations within the shipyards.

The program will focus on ensuring the shipyards—originally designed and built in the 19th and 20th centuries—are able to sustain and optimize their facilities, utilities, dry docks, equipment and information technology infrastructure. This recapitalization and reconfiguration effort will help reduce maintenance costs, schedule risks and reliability issues, while increasing shipyard efficiencies.

Through this IDIQ contract, the WSM Pacific SIOP Joint Venture team will develop design solutions for SIOP’s modernization program, including critical dry dock projects, restoring and optimally placing shipyard facilities, and replacing outdated capital equipment. This IDIQ may also be used for other Navy projects within the NAVFAC Pacific area of operations.

“WSP is ready to serve NAVFAC with the expertise necessary to modernize the Navy's shipyards and provide more efficient and sustainable facilities that address the U.S. Navy’s current and future needs,” said Todd Semonite, president of WSP Federal Programs and former Chief of Engineers and Commanding General of the U.S. Army Corps of Engineers (USACE). “With WSP personnel located near all four U.S. naval shipyards, combined with a global network of experts ready to support them, we are positioned to respond and deliver the services NAVFAC expects and needs.”

“We’re honored to build on our long-term history supporting the U.S. Navy’s shipyard infrastructure and have a deep appreciation for the mission and magnitude of the SIOP program,” said Chris Williams, senior vice president for Stantec’s U.S. Federal Program. “As part of the WSM Pacific SIOP Joint Venture, we look forward to playing a key role in helping to modernize America’s waterfronts to deliver the shipyards America needs.”

“As engineers and scientists, it is gratifying to partner with the Navy in creating solutions and innovations that modernize the waterfront,” said Eric Nichol, Moffatt & Nichol’s president and CEO. “At Moffatt & Nichol, we have supported the Navy’s readiness at installations throughout the U.S. and around the world for more than 75 years. It is a privilege to continue this work.”

For information on SIOP, visit www.navsea.navy.mil/Home/Shipyards/SIOP/